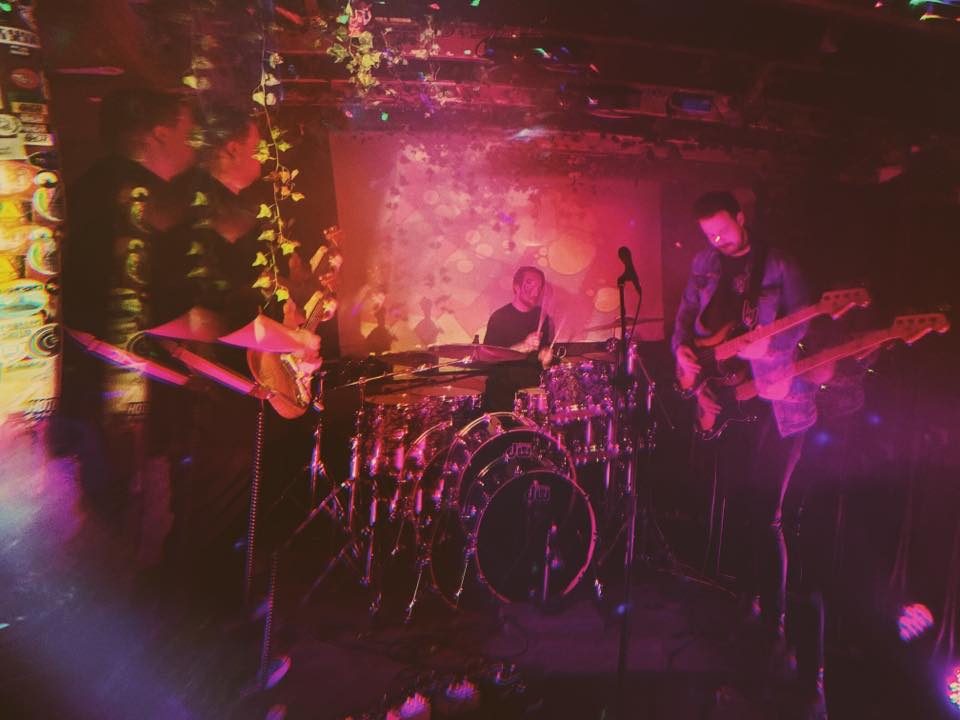 After forming in 2018 & supporting international act Radio Moscow, OKO has been quietly building themselves into an instrumental power trio, with 15 minute psychedelic rock explorations being not out of the norm.

OKO consists of members Nick Nancarrow, Tyson Ruch & Ash Matthews. By blending influences from the desert & stoner rock of the past through to more intricate instrumental music such as 70’s Prog & Krautrock, OKO has formed a sound that allows for organic growth. Whether it’s through the thunderous riffs on Haze or the improvisational jams they are known for live, OKO sets out to push themselves to new sonic dimensions.

“Haze drifts in slowly and softly as though you’re floating out to see under the stars. Over the light percussion, the guitar takes you away, then back, then away again like the waves of the tide would, with Colour Haze being a good point of reference. Everything starts to build with an increase of cymbals before the introduction to one of the main riffs the song is built round, and as the riff really kicks in with its warm fuzzy power for the first time, I defy anyone not to be blown away by it.”

Adelaide, Australia, newcomers OKO present their debut EP in the form of Haze, a 14:44 single-song outing that sees the instrumental three-piece of guitarist Nick Nancarrow, bassist Tyson Ruch and drummer Ash Matthews tap into organic heavy psych vibes. Further, the longform modus suits them, and while future work will inherently develop some variety in general approach, the natural exploration they undertake on this first outing easily holds attention for its span.”